AND THE EARTH MOVED… 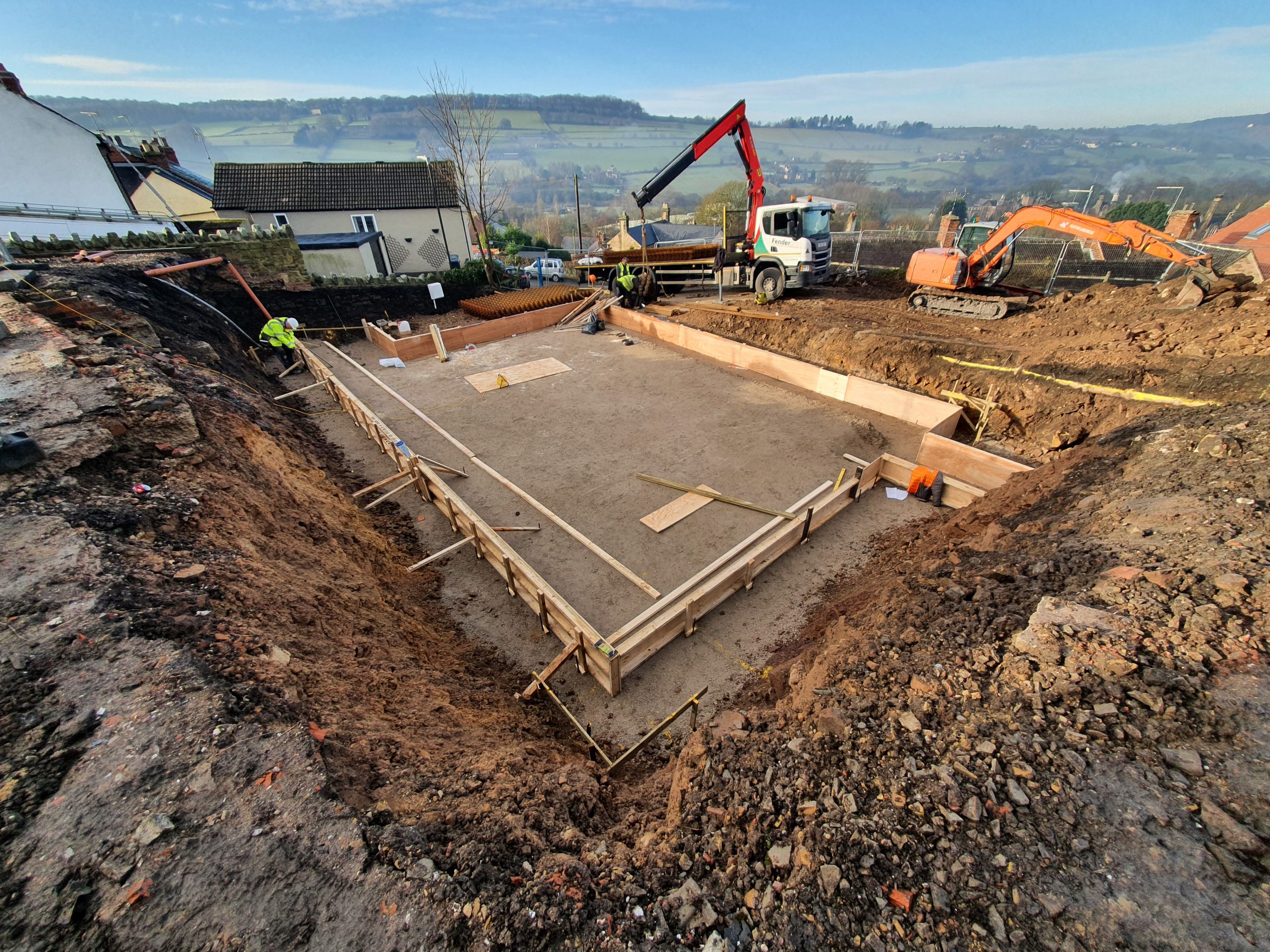 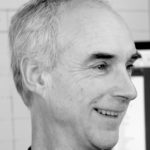 AND THE EARTH MOVED…

Work continues apace on another of OakenStone’s new build projects – this one in the Amber Valley.

Having demolished the old bungalow which previously occupied the site and excavated the huge amount of earth required to create the space for the new home, the past fortnight has been all about foundations.  You can see the progress here.

A new home carries a considerable environmental cost, and demolishing a bungalow creates a significant amount of waste!  As an environmentally responsible business, OakenStone Design Planning Build intelligently manages transport and deliveries and re-purposes waste wherever possible to minimise our own environmental footprint.

On this build in Belper, Derbyshire inevitably some waste materials needed to be removed from site, but with careful thought and planning we have been able to keep that to an absolute minimum by crushing and reusing all the brick and block from the old bungalow in the foundations and retaining wall for the new building.  By doing this, we save not just the money, fuel and energy that would have been spent on new materials, but also on the energy costs of transporting heavy materials off site – hundreds of tonnes of it.

We’ve kept a whole house out of landfill!

And in a surprising stroke of good fortune, during our excavations we uncovered the stone from an even earlier building on the site which had itself been used as infill to create a garden terrace.   So, to further reduce costs and our use of new materials, OakenStone will clean and reuse as much of this stone as possible in the construction of the new home.

By reusing and recycling valuable materials wherever we can, OakenStone reduces costs to the client, we also reduce emissions from the heavy transport required to move materials, and we minimise the environmental impact of the building.

A client’s decision to demolish an existing building and start afresh makes sense if the embodied energy of the new building and its annual energy demand are significantly lower than that of the demolished building.   According to OFGEN, about a quarter of the final energy consumed in the UK goes into heating our homes.  It is now almost universally accepted that decarbonising domestic buildings will form a key part of the challenge of reducing greenhouse gas emissions.

The old bungalow we demolished here was a poorly constructed, poorly insulated home that leaked heat and cost a great deal to run and maintain.   The new building in its place will be a super-efficient, super-insulated, low carbon home requiring the minimum additional heating to remain comfortable all year round and over the life of the building its energy usage will be considerably lower than its predecessor. 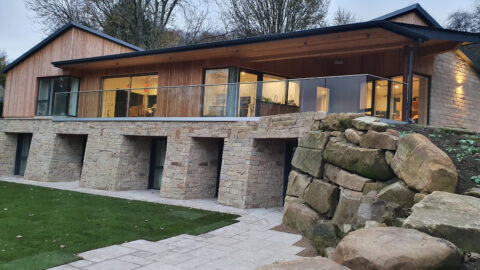 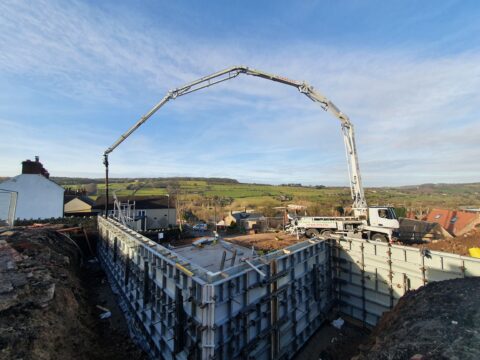 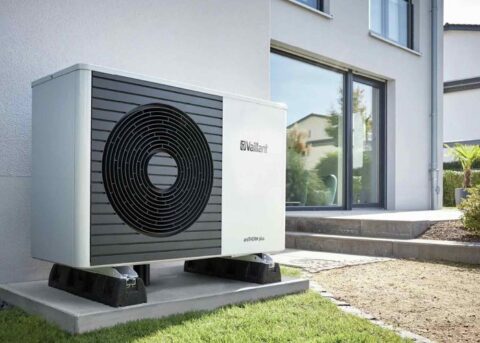 We can manage your project from design and planning through to completion taking away the stress of the whole process. 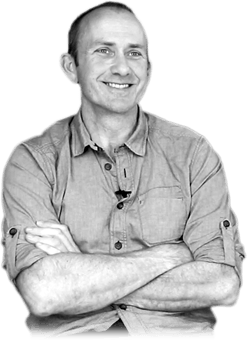